The story is set on Heryon, a planet full of many different, vast and exotic environments and offering a succession of open worlds, dungeons and cities. You take control of an eclectic team and start a journey in a world plunged in a devastating war between Heryons inhabitants, defenders of a millennial balance based on magic crystals, and mysterious invaders coming from space.

The game is centered on a solid combat system, an ’ATB, strengthened by tactical movements on a combat grid and possible interactions with the environment that open rich and varied events during battles. 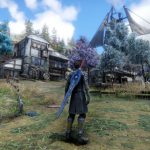 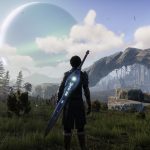 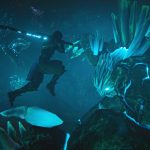 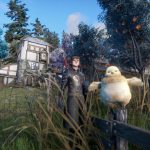 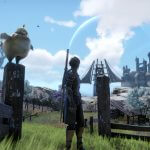 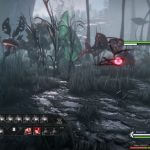 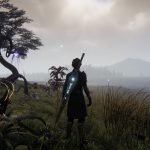 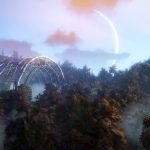 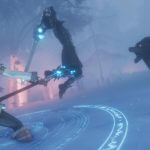