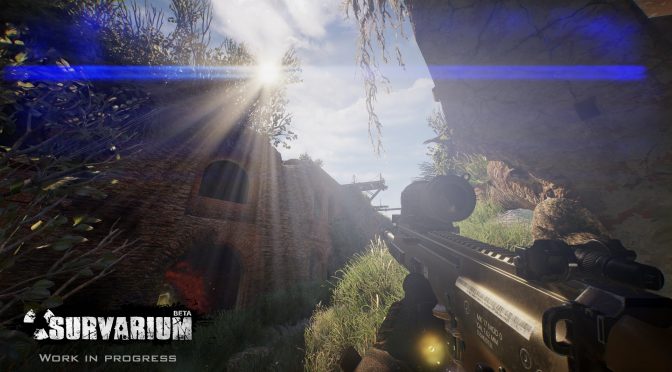 Vostok Games has released some new screenshots, showcasing the new graphics renderer and lighting system that are coming soon to Survarium. Survarium is powered by the new proprietary Vostok Engine and focuses on the aftermath of a massive ecological catastrophe on Earth, the reasons behind which are only vaguely known.

The game takes place on dedicated maps offering the survivors a variety of tactical options, secrets and valuable story-related information.

Survarium is currently available on Steam Early Access and consists of a PvP mode, featuring 3 play modes: Team Deathmatch, Research and Battery Retrieval. In the final version of the game there be a lot more content as well as two other game modes. 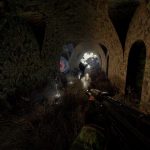 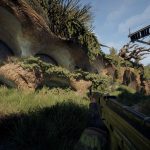 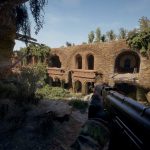 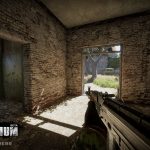 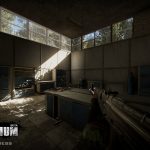 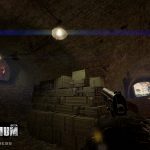 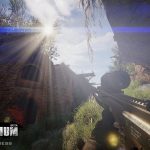