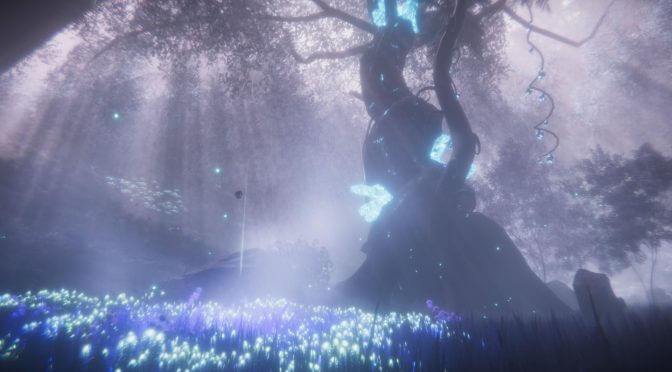 Midgar Studio and Playdius have shared some new screenshots for their upcoming JRPG, Edge of Eternity, and shared some new details about it. Edge of Eternity is centered on a solid combat system, an ’ATB, strengthened by tactical movements on a combat grid and possible interactions with the environment that open rich and varied events during battles. END_OF_DOCUMENT_TOKEN_TO_BE_REPLACED 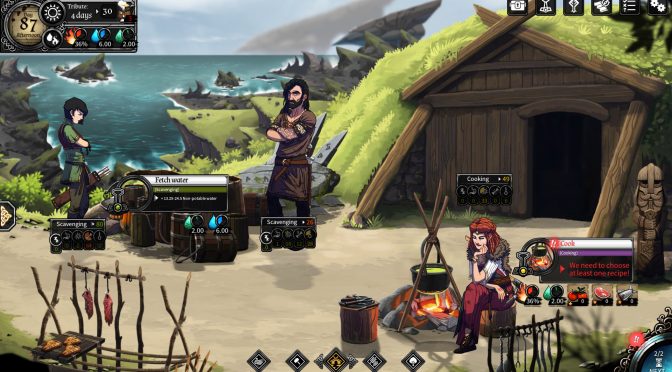 Playdius has announced that a free demo for its upcoming survival management that features some RPG elements, Dead In Vinland, is now available on Steam. As the press release reads, the Demo will allow players to experiment the first days on Dead In Vinland’s “cursed island, struggling for their survival with a deep management & crafting system and getting through strained and deadly battles.” END_OF_DOCUMENT_TOKEN_TO_BE_REPLACED