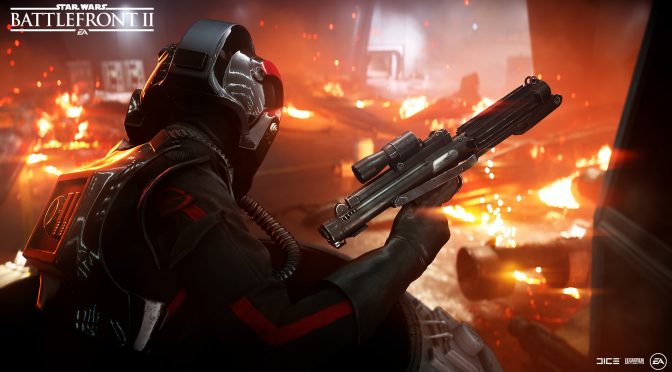 In Star Wars: Battlefront 2, players will take the role of Commander Iden Versio. The game’s story will take place after the destruction of the Death Star II and the death of the Emperor.

In addition to Iden, players will also encounter and play as other iconic Star Wars heroes and villains. Some examples are Luke Skywalker and Kylo Ren. 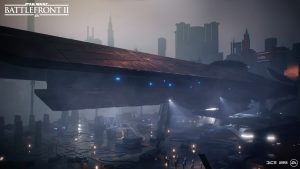