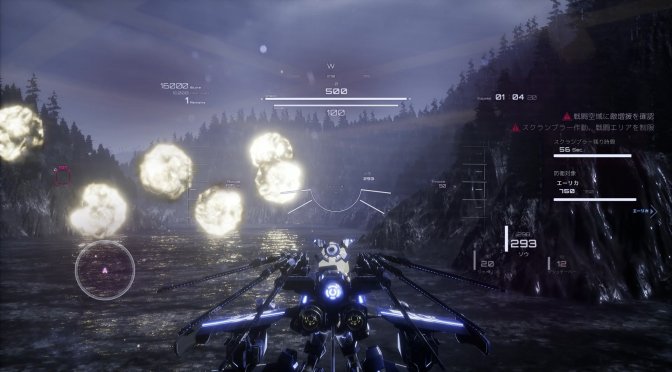 Production Exabilities has announced that its fast-paced aerial shooter, Wing of Darkness, will release on February 25th, 2021. This game was originally meant to come out in late 2019. However, the team needed more time in order to further polish it.

In Wing of Darkness, players will assume the role of two young girls. Players will battle against enemy squadrons to rid the world of the scourge.  Players will also be able to customize and upgrade their HELT-System to give themselves every advantage to overcome their foes.

Wing of Darkness will have two major parts. The first part is an exhilarating, action-packed shooting game featuring the girls and their battles. The second part is made up of beautiful cutscenes featuring their everyday life and their struggle to overcome their differences.

Lastly, you can also find below the game’s official PC system requirements.