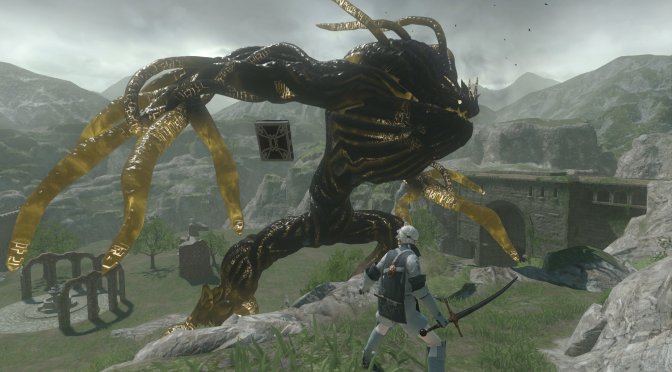 A few hours ago, we informed you about the release date of NieR Replicant ver.1.22474487139. After that announcement, Square Enix launched the Steam store page for the NieR Replicant Remaster, revealing that the game will be using the Denuvo anti-tamper tech.