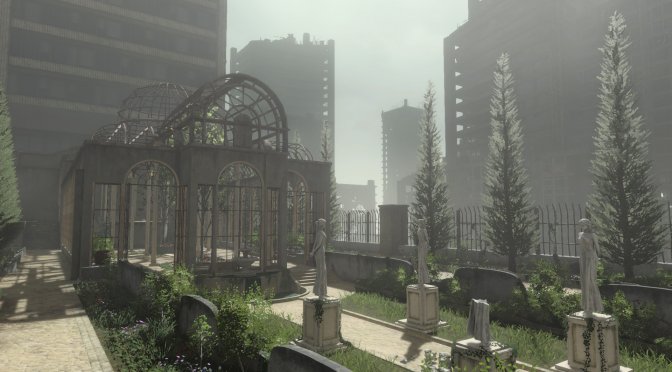 Square Enix has announced that NieR Replicant ver.1.22474487139 will release on April 23rd, 2021. In order to celebrate this announcement, the company has also released a brand new TGS 2020 trailer that you can find below.

In case you weren’t aware of, NieR is a spin-off from the Drakengard series, and follows the fifth ending of the first game. This remaster is based on the Japanese PS3 version of NieR, titled NieR Replicant.

From what we know so far, NieR Replicant ver.1.22474487139 will be more than a mere visual remaster. For instance, its development team has reworked its gameplay in order to please most Automata fans. As such, the game will feel more polished than its original version.