As promised, BeamNG has released a new video to showcase the progress they’ve done with their physics engine that is imported into Crytek’s CryEngine 3. This new video shows off new cars, intervehicle collision, breaking glass, deformable objects, and various tweaks and improvements. What’s really amazing is that BeamNG’s physics are now running multicore which means they can simulate multiple vehicles (including collision) at over 60 frames per second. This is mind-blowing stuff so go ahead and take a look!

Now I know what most of you are thinking. There is clipping between the vehicles. Right? Well, according to the company, self collision is mostly disabled in this video while they improve it and that’s why there is some clipping. In addition, breaking lights and particles are on the way. 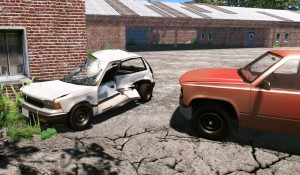 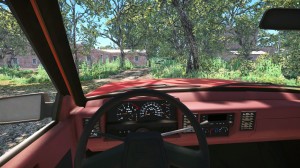 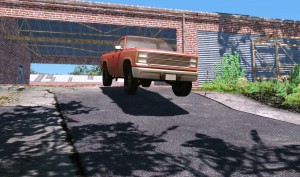 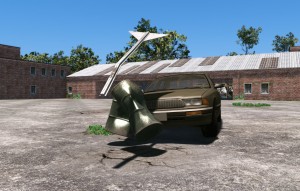