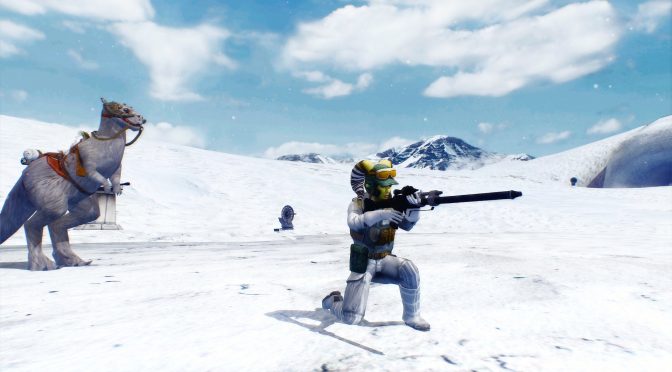 Back in April 2018, we informed you about a fan remaster project for the 2005 version of Star Wars Battlefront 2. Created by modders ‘Javitolo98’ and ‘Harrisonfog’, this project aims to remaster the game’s maps and 3D models, and update its visuals via graphics enhancer. Since then, the modders have been working on their remaster and have recently released a new version of it.

Harrisonfog has informed us about the new releases of these mods, and you can download them from here. In addition, the modder shared with us some new screenshots that you can find below.

This Star Wars Battlefront 2 fan remaster project is a must-have mod collection for everyone that wants to replay this classic Battlefront game, so we strongly suggest downloading it if you are one of them. 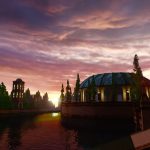 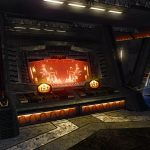 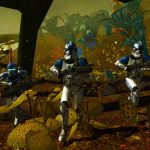 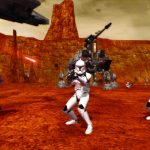 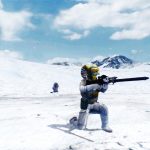