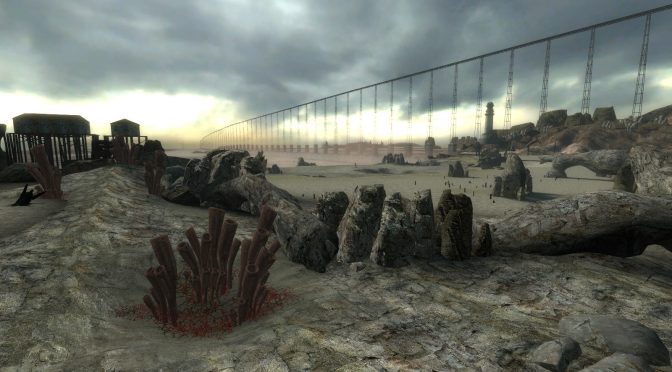 The Dark Interval Team has released some new screenshots and a gameplay video for its upcoming restoration/revision mod that lets you play Half-Life 2 the way it was originally meant to be, Dark Interval. Dark Interval will also feature custom maps, new voiced dialogue, new models and textures, all based on Valve’s early concepts.

The newly released screenshots showcase the Wasteland levels that will be featured in it. According to the developers, most of the Wasteland maps are quite big; at their least, they compare in size with Highway 17/Sandtraps levels, but less restricted and drawn-out.

The levels showcased in the following screenshots are Beach and Haven.  Beach is reminiscent of old Depot entrance levels, while Haven is inspired by prototype wasteland maps from 2002.

Last but not least, the gameplay video showcases the Scrapland map and while the gameplay mechanics shown here don’t differ from Half Life 2 is any serious way, the team feels that it captures its idea and mood of the wasteland that was cut from the final game. 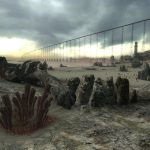 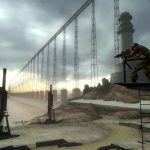 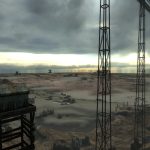 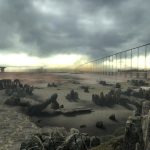 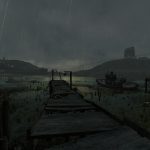