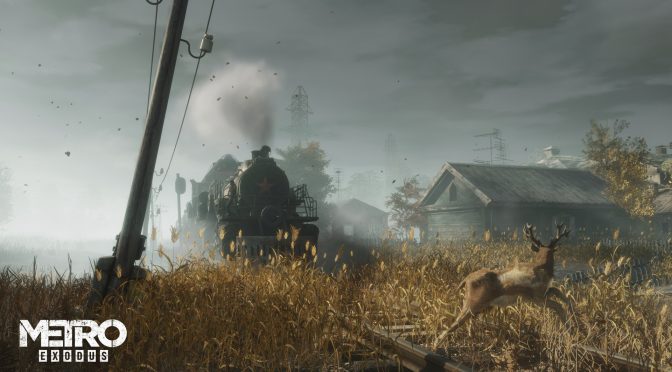 Alongside its story trailer, Deep Silver released a new set of beautiful screenshots for Metro Exodus. Like before, these new screenshots showcase some of the environments and NPCs that players will encounter.

Metro Exodus is powered by the 4A Engine and will be using NVIDIA’s Hairworks and Advanced PhysX effects, as well as real-time ray tracing effects for ambient occlusion and global illumination. NVIDIA and 4A Games have not revealed whether the game will also support DLSS.

Metro Exodus is an epic, story-driven first person shooter from 4A Games that blends deadly combat and stealth with exploration and survival horror in one of the most immersive game worlds ever created. Players will flee the shattered ruins of dead Moscow and embark on an epic, continent-spanning journey across post-apocalyptic Russia in the greatest Metro adventure yet, will explore the Russian wilderness in vast, non-linear levels and follow a thrilling story-line inspired by the novels of Dmitry Glukhovsky that spans an entire year through spring, summer and autumn to the depths of nuclear winter.

The game is currently planned for a February 15th release. 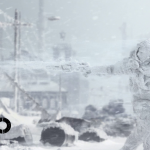 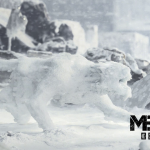 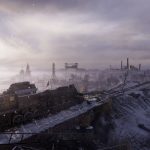 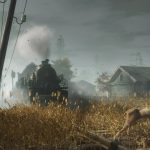 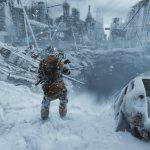 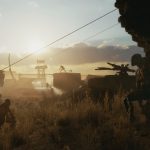 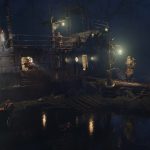 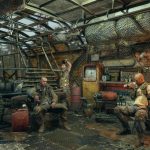