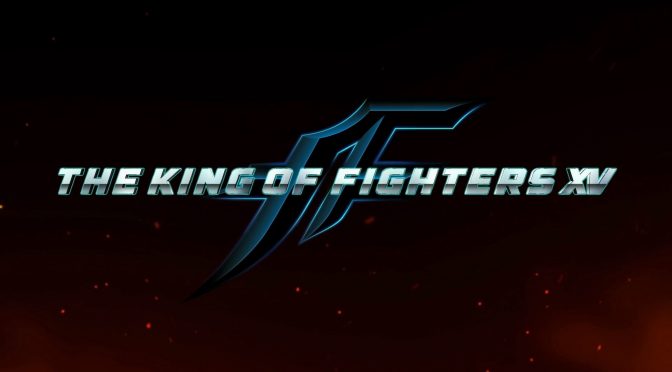 SNK and Arc System Works have officially announced The King of Fighters XV and the next part in the Guilty Gear series. In order to celebrate these announcements, the teams have released two teaser trailers that you can find below.

The teaser trailer for The King of Fighters XV does not show much other than the game’s title. As such, we don’t know when and on which platforms it will release, what fighters it will feature, whether it will come with better visuals, etc.

On the other hand, the teaser trailer for the new Guilty Gear game shows some gameplay footage. The first thing I noticed was the smoother animations. Furthermore, players will be able to transition between stages while fighting. Also, the game targets a 2020 release, though Arc System Works did not reveal the platforms for which it will come out.

Since both the previous parts of the Guilty Gear and The King of Fighters series came out on the PC, we can safely assume that these new games will also release on our platform.

We’ll be sure to share more about these two fighting games the moment we receive more details about them. Until then, enjoy the following teaser trailers!