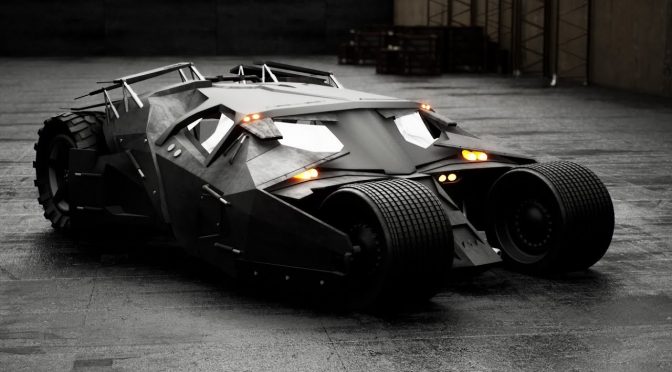 Take a look at the header image. Lovely, right? Well, here is something you wouldn’t expect to hear: this isn’t from the The Dark Knight Batman movie. This is a recreation in Unreal Engine 4 with Ray Tracing, running in real-time on an NVIDIA GeForce RTX2080Ti.

YouTube’s ‘sertac tasdemir’ has recreated scenes from multiple movies in Unreal Engine 4. In order to come as close to the films as possible, Tasdemir took advantage of Ray Tracing and the results are exceptional.

Tasdemir has recreated scenes from The Dark Knight, Inception, Oblivion, The Matrix and Blade Runner 2049 in Unreal Engine 4 that look absolutely stunning. The fact that these are also real-time scenes is something that definitely puts a smile on my face, and that’s because one day PC games may look this good.

Now I’ll be honest here; I’ll be surprised if next-gen games will be able to come close to the image fidelity of these scenes. Also, these scenes are static (which obviously makes them easier to be made). Still, these remakes look gorgeous so I had to share them with you.

From what I know, sertac tasdemir has not made these scenes available to the public. As such, there is no way you can download and run these scenes on your PCs. That’s a bummer, however, we can all enjoy the following videos.