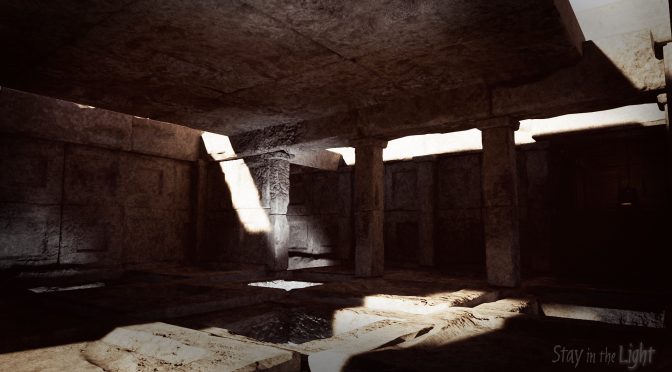 While it’s not a triple-A games, Stay in the Light is the first game that requires a Ray Tracing graphics card. Sunside Games, developers of this game, has recently released a new patch for it that – among other things – improves its Ray Tracing effects.

Going into more details, patch 1.2 features better Ray Tracing based defaults and preferences, and further improves the AI of enemies. Moreover, this patch adds new left and right hand animation system, as well as new and refined environments to explore.

It’s also worth noting that this new patch adds a new Treasure System. This system adds objects to find and collect, a new system for inspecting them and learning about each one. According to the developers, this will lay the foundation for tying Treasure into gameplay, story and other puzzle related clues.

Stay in the Light is currently in Early Access phase, and Steam will download this patch the next time you launch its client. Owners of this game report that while it features amazing visuals, it feels – right now – as a tech demo. As such, I suggest waiting until it leaves Early Access in order to try it.

Below you can find the complete changelog for its latest update.