Game of Thrones RPG today unveiled a new series of 6 exclusive screenshots! The role-playing game for PS3, X360 and PC is based on the epic series by George R.R. Martin and the popular HBO TV series, today revealed Castlewood, an original location in the Game of Thrones saga that players will get to explore first-hand.

Today’s screenshots turn their focus to the enigmatic place that’s home to the House Harlton. Fifteen years ago, the Lord of Castlewood chose to support the House Targaryen during the victorious rebellion of Robert Baratheon, and was sentenced to die for this treason. His brother Arwood Harlton, loyal to King Robert, finally inherited Castlewood. Arwood is also known to be a great friend of House Sarwyck, and as the heir of Sarwyck family, you, Alester, will use Castlewood as a safe place to retreat if your quest turns too dangerous.

Game of Thrones RPG is slated for a May 2012 release on current generation consoles and PC. Enjoy the screenshots! 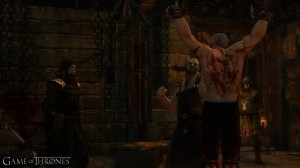 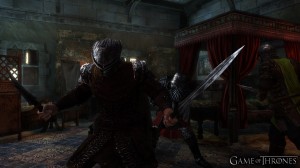 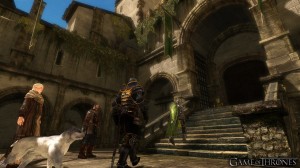 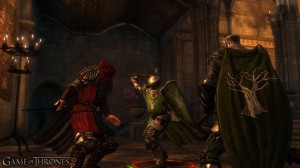 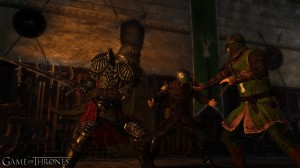 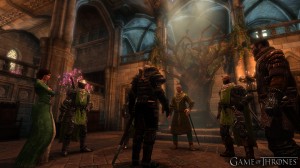