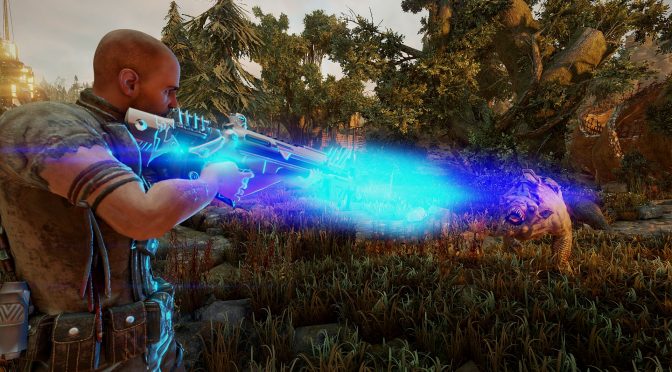 This new update for ELEX also adds Chinese language package, improves breaking chance of lockpicks for chests, fixes some icon issues, reworks and improves many meshes and textures, and improves combat behavior for some monsters.

As always, Steam will download this patch the next time you launch its client, and below you can find its complete changelog.