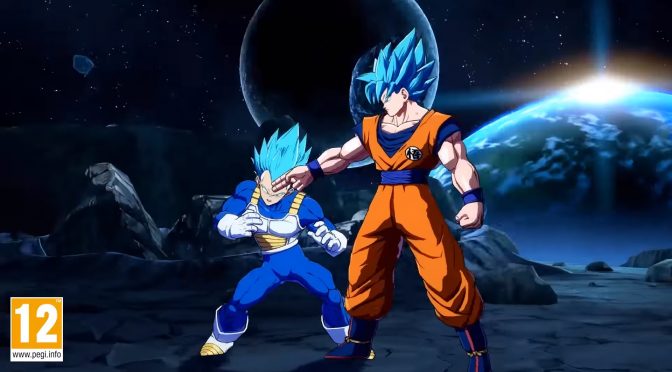 On the other hand, the new trailer for Dragon Ball FighterZ introduces us to SSGSS Goku. Players will be able to choose Goku in his Super Saiyan Blue form and execute some of his iconic Dragon Ball Super techniques, like Kaio Ken.

Last but not least, the gameplay trailer for Ni no Kuni 2 introduces us to the game’s Skirmish mode.