EA has released a new set of screenshots for Visceral Games’ upcoming co-op horror action game, Dead Space 3. From the lonely depths of space, to a graveyard of derelict spaceships, to a frozen planet with brutal conditions, Dead Space 3 promises to take action and terror to incredible new heights. The game is currently planned for a February 2013 release on PC, X360 and PS3. Enjoy! 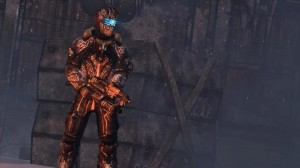 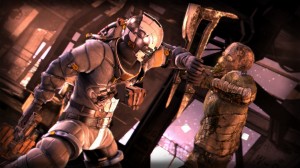 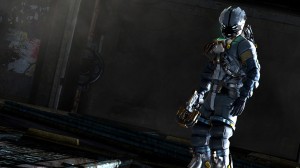 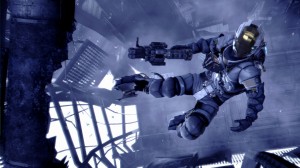 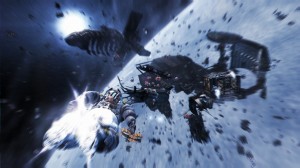 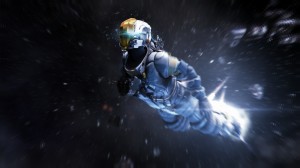 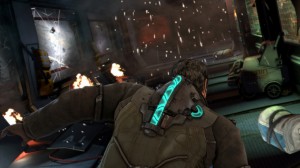