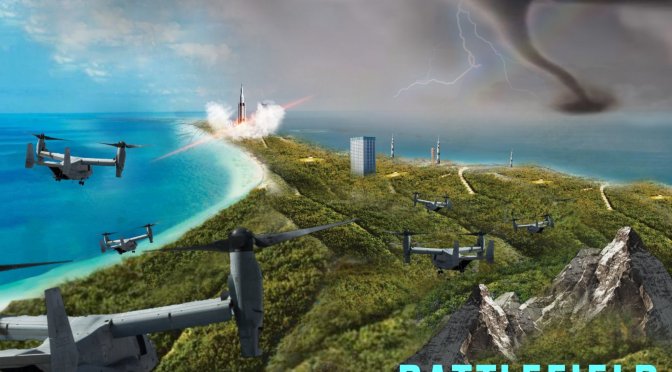 Tom Henderson, a well-known Battlefield and Call of Duty leaker, has shared some new details about Battlefield 6. According to the leaker, the Battlefield 2021 (which we’ll be calling BF6) reveal trailer will show off a desert island map.

Furthermore, the game will have natural weather disasters. The trailer will have a tornado/storm event, as well as a rocket launching event.

In addition, it will most likely have 6-8 pilotable Ospreys. Not only that, but this will be a 128-player map, meaning that the game will support 64v64 battles.

Now as always, take everything you just read with a grain of salt. Still, and given the leaker’s record, we can assume that this is legit information.

Below you can find the image that Tom Henderson shared, as well as an illustration of it. 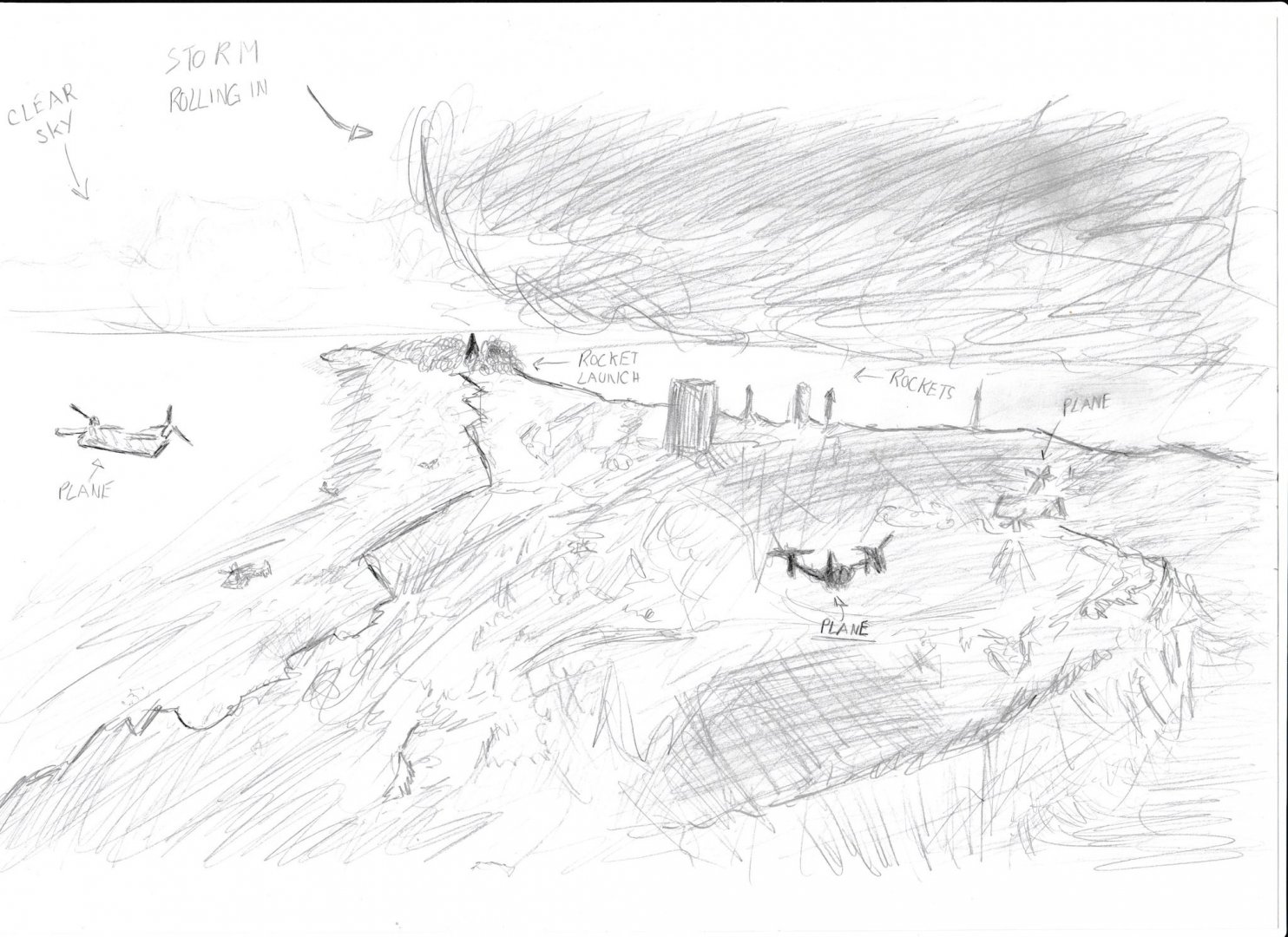 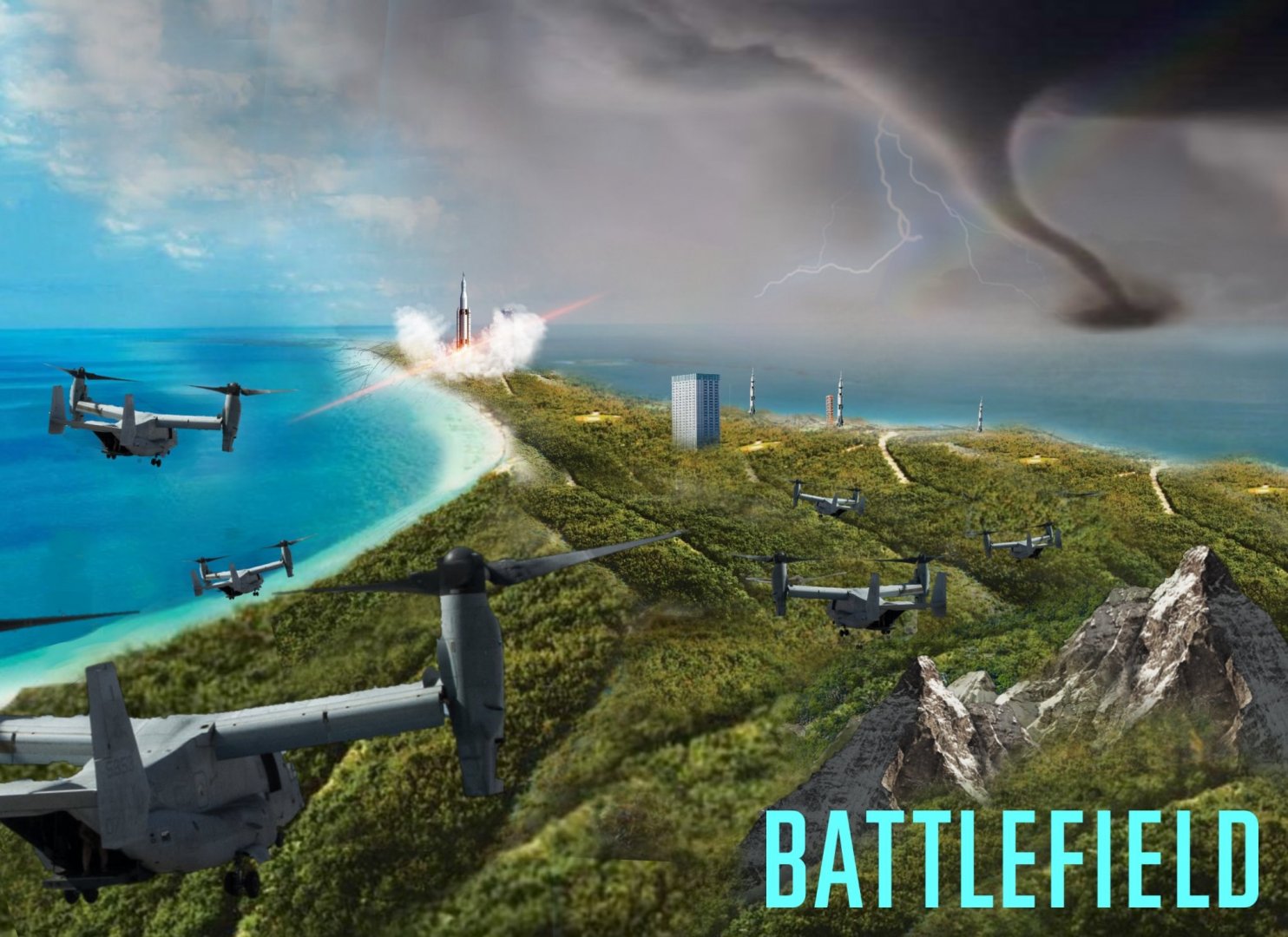