Modder ‘theblackfist’ released a pretty cool mod for Skyrim Special Edition. Assault on Valenwood is 2.6GB in size, adds a new quest, and lets you explore the entire province of Valenwood.

In this mod, players will team up with the Imperial assault forces as they and their allies travel within Valenwood, taking the province back city by city. The native Bosmer and Khajiit populations will also join your cause.

Do note that this mod requires Skyrim SE version 1.5.73 and up, and all of its DLCs.

Now as the title suggests, players will be also able to explore the entire province of Valenwood. The mod comes with a new world map for Valenwood. Created by Coleman, Valenwood is a beautiful landscape that has some top notch-stunning design work and creativity tweaks.

You can download the mod from here. In order to start it, you’ll have to head to the Solitude docks and board the ship called “The Avenger”. Then, you’ll have to find a trap door at the end of the ship and open it. 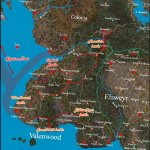 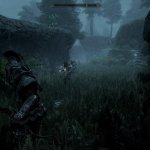 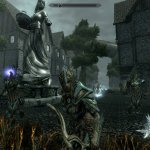 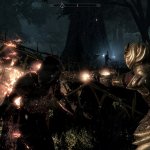 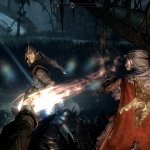 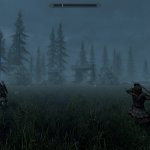