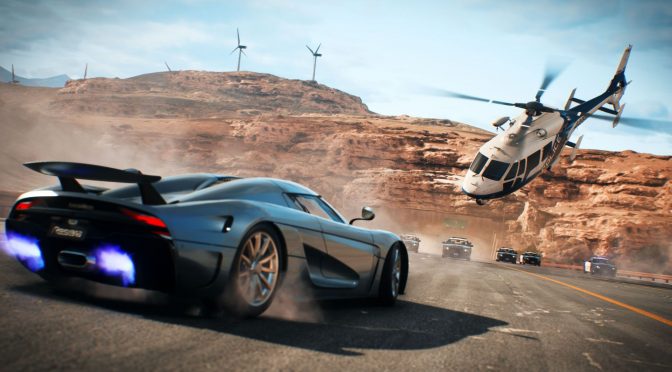 Electronic Arts and Ghost Games have announced that Need for Speed Payback will receive an online free roaming mode in 2018. The teams did not reveal any additional information about this mode, though we expect to hear more about in the coming weeks or months.

These past couple months, EA and Ghost Games released a number of updates for this latest Need for Speed title. While performance has been slightly improved, the game still suffers from various CPU optimization issues.