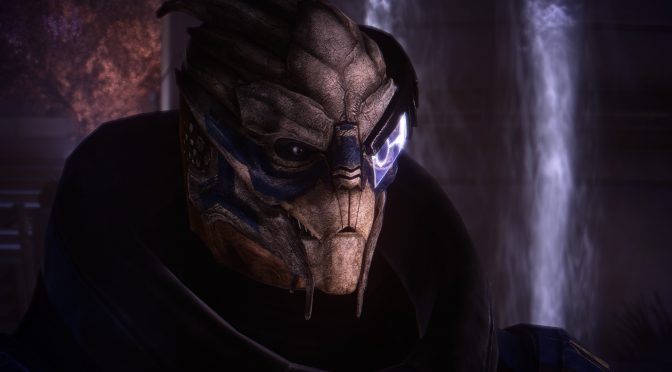 Modder ‘CDAMJC’ has released an Anniversary Edition of his MEUITM texture pack for the first Mass Effect game. As the title suggests, this pack adds new high-quality textures to Mass Effect in order to improve its overall visual quality.

The anniversary edition of MEUITM comes with improved performance and mipmap function (no glitches), a new installer, 2K texture option at the installer level for performance and lots of new textures.

CDAMJC has improved lots of characters and environment,s and all normal maps have been improved with proper uncompressed to 3dc compression.

Those interested can download this Mass Effect Texture Pack from here. Do note that this Texture Pack is most likely incompatible with the ALOT mod for Mass Effect we reported back in December 2017.

Here are some screenshots from this Texture Pack. 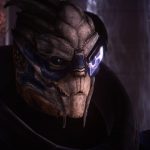 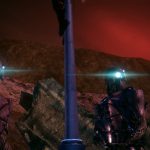 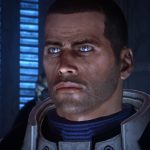 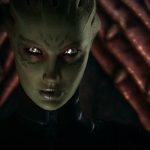 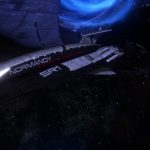 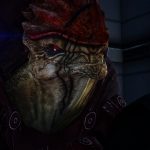 And here are the key features of the MEUITM Anniversary Edition:

All normal maps without alpha channels 98% of them-improved with proper uncompressed to 3dc compression.