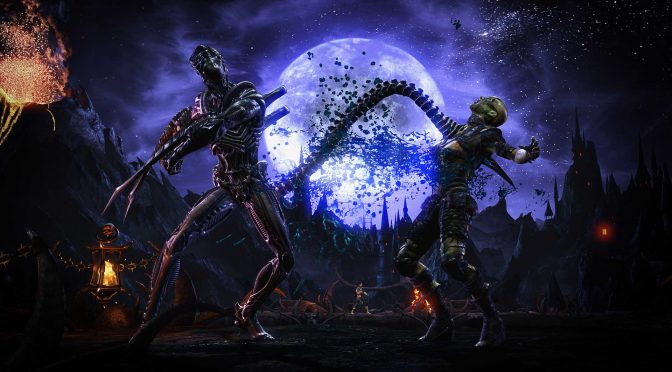 Surprise surprise everyone. Yesterday, we informed you about Mortal Kombat XL’s PC beta build that appeared in Steam’s database. Well, it appears that there is a free weekend and everyone can go ahead, download and test it.