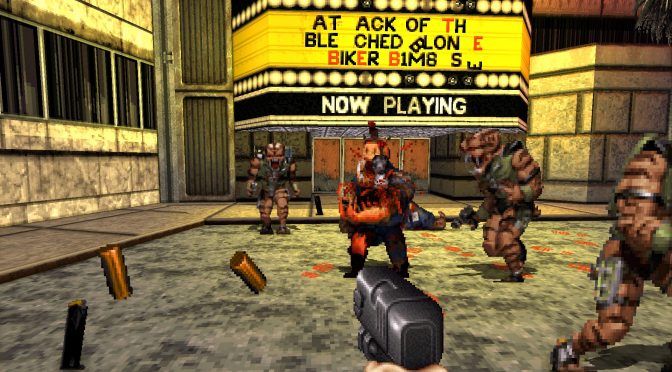 Gearbox has added a countdown timer at the official website of Duke Nukem, hinting towards a September 1st unveil for a new Duke Nukem project. However, it appears that the Internet has just spoiled Gearbox’s surprise as we’ve got the title, the first details and the first screenshots for this upcoming Duke Nukem project.

Duke Nukem 3D: World Tour will keep the 2D sprites of Duke Nukem 3D, will feature better lighting effects, will come with new/original content, and you can view below its first leaked screenshots.

Naturally, and since this has not been confirmed yet, we strongly suggest taking it with a grain of salt.

As said, Gearbox will officially reveal the new Duke Nukem project on September 1st, so stay tuned for more! 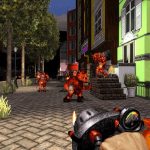 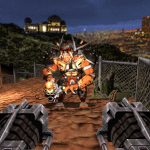 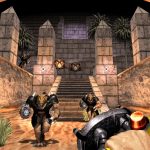 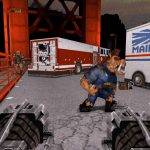 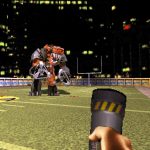 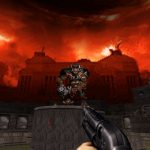 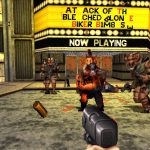