Warner Bros today confirmed that Mortal Kombat X is scheduled for release worldwide beginning April 14, 2015. The game will be available for PC, PS4, PS3, Xbox One and X360.

Legendary series character Goro has also been announced as a retail pre-order exclusive. Making his first appearance in more than eight years, Goro, the feral, four-armed Shokan warrior will be available day of launch as a playable combatant to those who pre-order Mortal Kombat X through an exclusive UK retailer.

As the press release reads, Mortal Kombat X is NetherRealm Studios’ next highly anticipated installment in its legendary, critically acclaimed fighting game franchise that propels the iconic franchise into a new generation.

The game combines cinematic presentation with all new gameplay to deliver the most brutal Kombat experience ever, offering a new fully-connected experience that launches players into a persistent online contest where every fight matters in a global battle for supremacy.

For the first time, Mortal Kombat X gives players the ability to choose from multiple variations of each character impacting both strategy and fighting style.

Players step into an original story showcasing some of the game’s most prolific characters including Scorpion and Sub-Zero, while introducing new challengers that represent the forces of good and evil and tie the tale together. 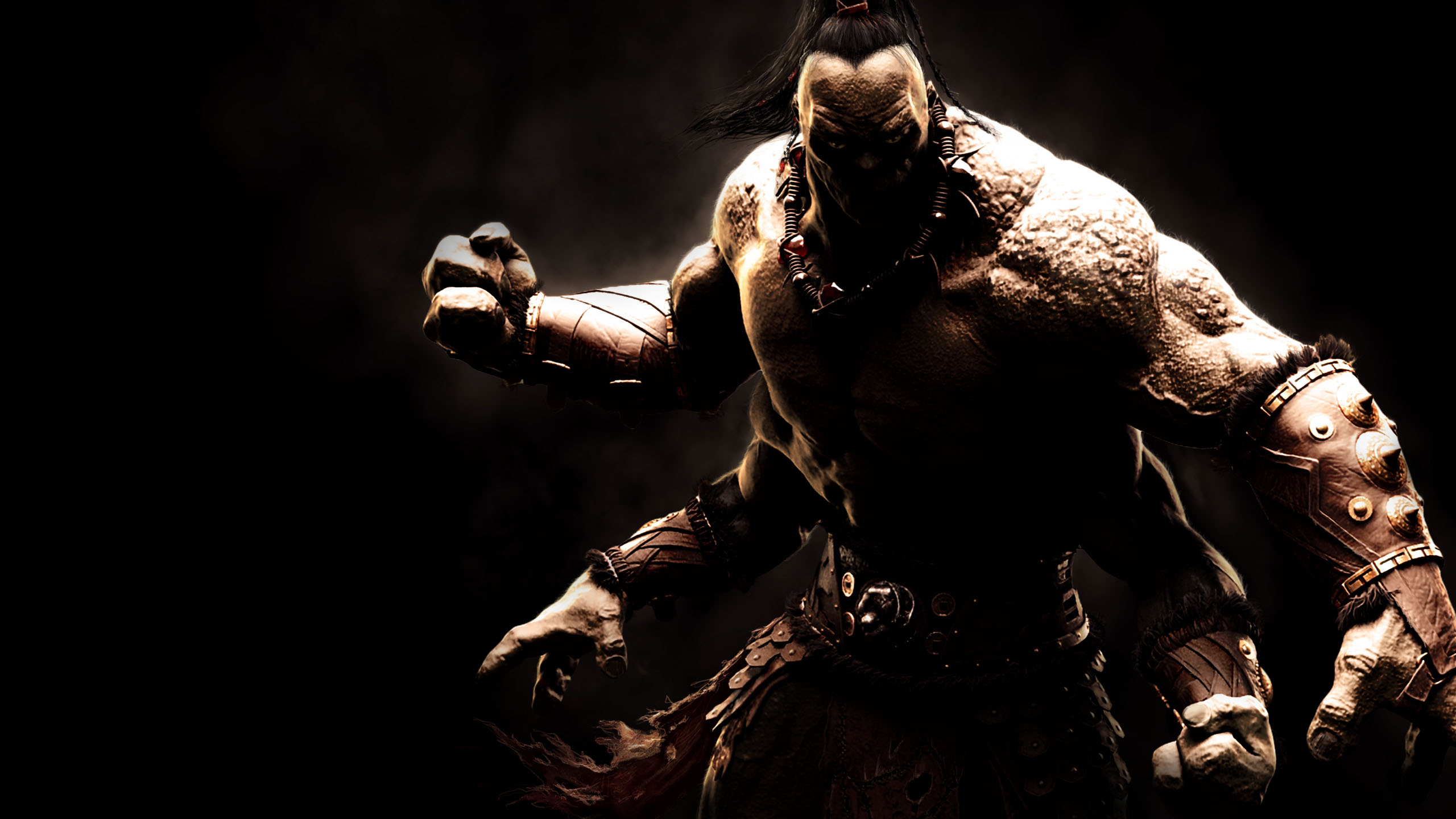