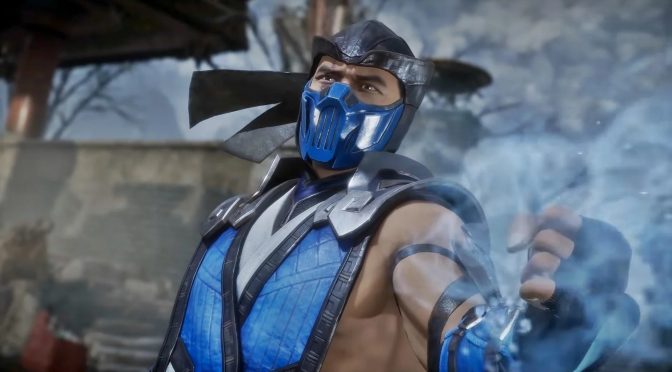 QLOC has released the second major patch for the PC version of Mortal Kombat 11. According to the release notes, this patch integrates launch day gameplay server-side data, makes move list and frame data corrections, and makes some adjustments to online match-making and to AI.

Furthermore, this second update brings the PC version on par with the Playstation 4 version and brings some tweaks and improvements to Towers of Time. For instance, it adjusts AI difficulty curve, brings further opponent health reductions in higher level Towers, lowers modifier damage for many modifiers, adjusts the lifespan of several modifiers and more.

Last but not least, it’s worth noting that this update breaks compatibility with the recently released 60fps mod. As such, PC gamers will have to wait until the modder releases a new version of it that will be compatible with the game’s latest version.

As always, Steam will auto-download this patch and you can find its complete changelog below.

The Community Gift has been distributed via the above update for PC players that has 500,000 Koins, 1,000 Souls, 1,000 Time Crystals, 500 Hearts, as a thank you. Please make sure you log in and claim your Community Gift by May 6, 2019, at 8 am CST/6 am PST. Community Gifts will be sent out for Xbox and Switch players with their respective updates.

The 60fps mod has been updated and is now compatible with the game’s latest version. You can download the new version from here.