Earlier today, we informed you about the Crysis 3 leak. And now, we bring you some more details about the latest part of the Crysis franchise, as well as an image from its upcoming trailer. What’s really interesting here is that EA has not denied anything. To the contrary, the confirmed that Crysis 3 is happening, that the boxart is real and that the official reveal of it will be made in April 16th.

In addition, the game will feature jungle levels and will also take place in New York. According to the leaks, Crysis 3 will feature a destroyed New York, which has become almost like a jungle. I Am Legend meets Rambo meets Crysis anyone? Furthermore, Crytek and EA made some bold promises about Crysis 3, stating that it would be the best sandbox FPS on the market. A Hunter Edition will be made available and the game is currently planned for a Spring 2013 release on X360, PS3 and PC.

Enjoy the folowing image and stay tuned for more! 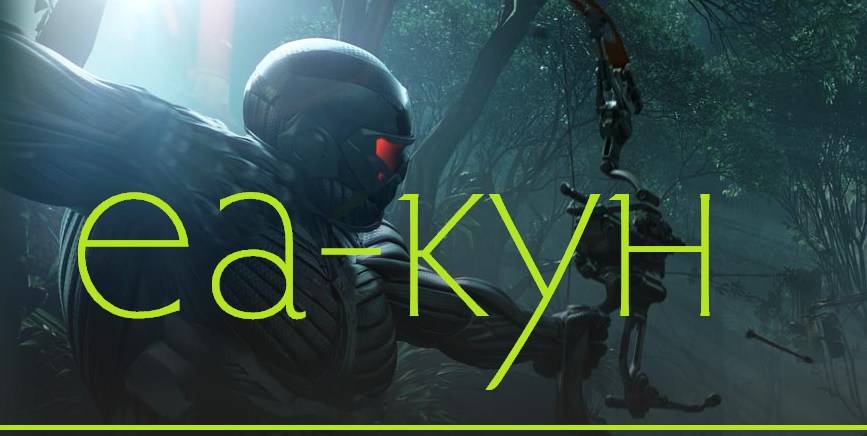