Crysis 2 modder ‘MaLDo’ has released some new comparison shots to showcase the work he’s done on his upcoming new version of MaLDo HD Mod. Among other things, MaLDo has created a new junk texture, 2 new decals for grass, old books, reduced some unnecessary polygons in various scenes, made a few new asphalt textures (screenshots of one), cash machine buttons and a lot of repositioning for environmental decals and objects. You can find some comparison shots below (and even more at MaLDo’s blog). As always, on the left we have the unmodded shots and on the right the new ones. Enjoy! 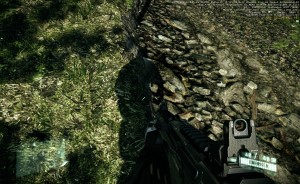 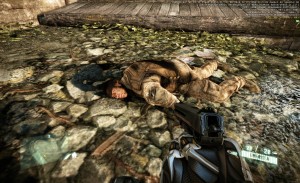 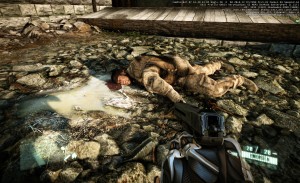 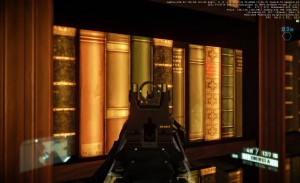 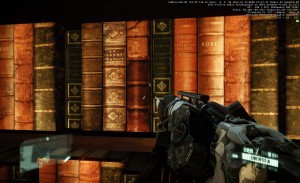 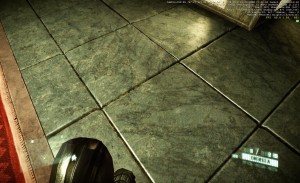 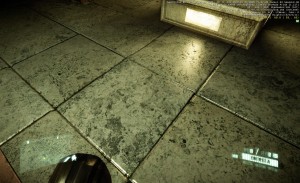 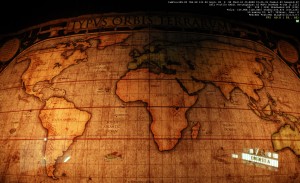 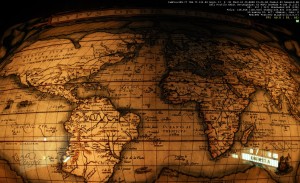 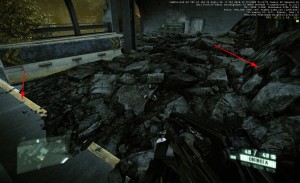 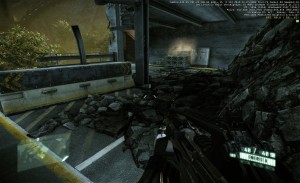 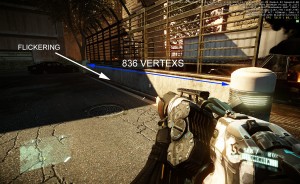 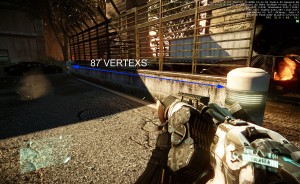 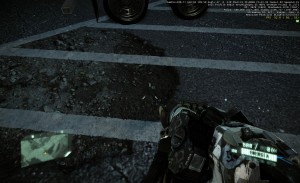 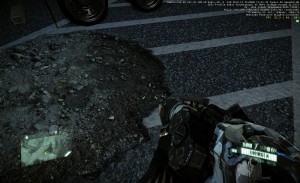 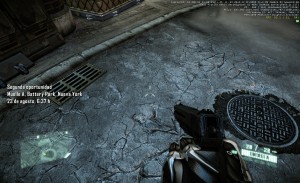 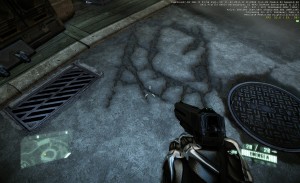 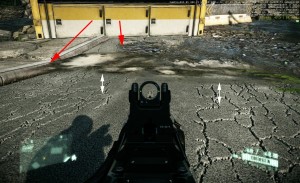 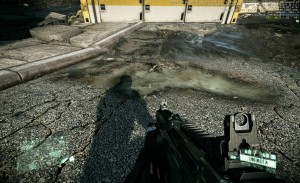