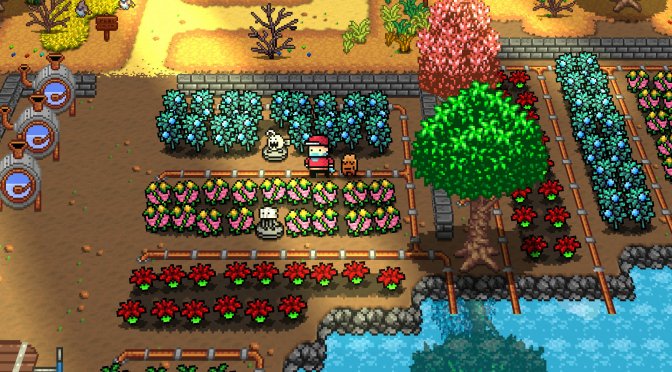 Merge Games has announced that its action farming RPG game, Monster Harvest, will release on PC via Steam on May 13th. In order to celebrate this announcement, the team has also released a new gameplay trailer that you can find below.

Monster Harvest is a monster collecting and farming action RPG with a twist. Players can grow, collect and mutate their crops then take them into battle. Players can also craft, explore and battle across the vibrant world of Planimal Point.