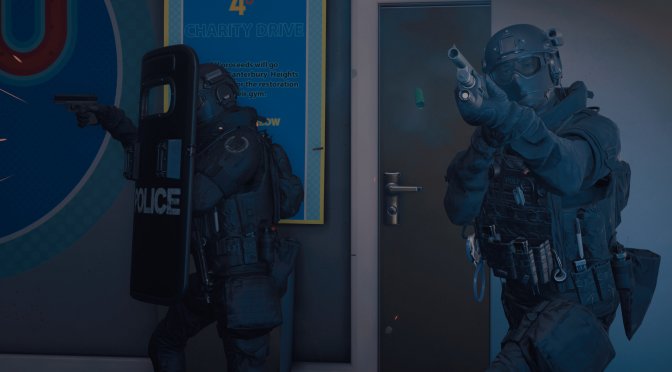 Team17 announced a partnership with Void Interactive that will see the studio’s debut, Ready or Not, launch under the independent games label. Moreover, the publisher released a new gameplay trailer that you can find below.

“Breaching, clearing, and engaging in stealth tactics will be vital for success, along with commanding a squad of operatives, with strategic equipment loadouts having a dramatic impact on the mission. Non-lethal options will be instrumental to players too; arrests will need to be made and civilians saved to ensure each danger is dealt with swiftly and safely.”

“We’ve been working hard to make Ready or Not an immersive and engaging tactical shooter, and have already attracted a keen and excited community around the title. We’re thrilled that Team17 shares the same passion and ambitions for the game as we do, and we’re already working together to deliver an immersive and adrenalined-fuelled experience.”

“Void Interactive are a hugely ambitious studio, and Ready or Not is an equally ambitious game. We’re very excited to work on the title, it fits within our broad stable of more mature titles, and we’re looking forward to working with Void as they look to deliver a truly engaging, squad-based tactical shooter.”

Ready or Not - Partnership Announcement Trailer