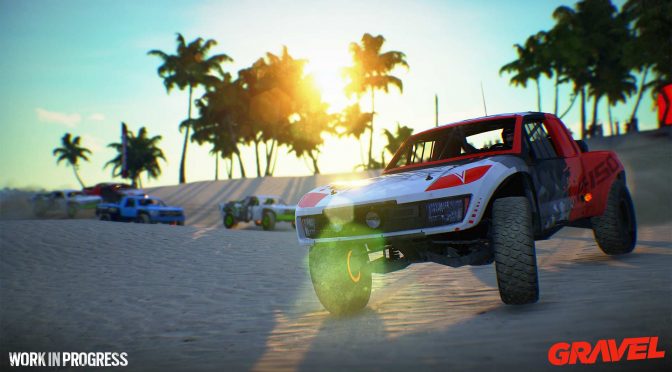 Milestone has just announced its new offroad racing game, Gravel. Gravel promises to offer an experience unique to its kind and will feature a variety of powerful vehicles, from trophy trucks to rally legends, as well as a wide range of environments.

Gravel will be powered by Unreal Engine 4, and will feature a dynamic time of day and weather system, accessible physics that can be enjoyed by everybody, breath-taking locations where the player can race at full speed rushing through forests, snowy mountains, dunes, deserts, impressive lighting and particle effects.

In order to celebrate this announcement, Milestone released the first screenshots and the debut trailer for its new offroad racing game.

Gravel is currently planned for a Summer 2017 release. 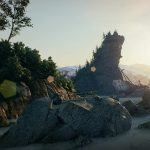 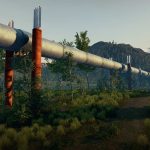 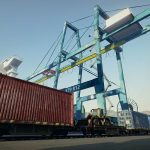 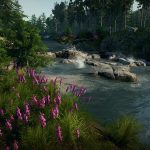 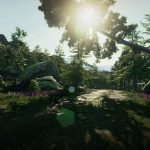 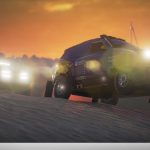 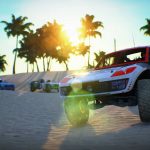 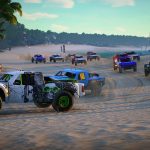 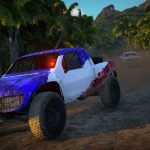 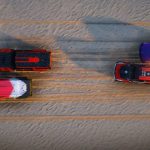 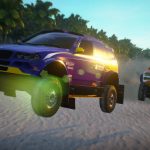 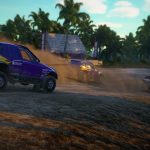 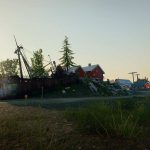