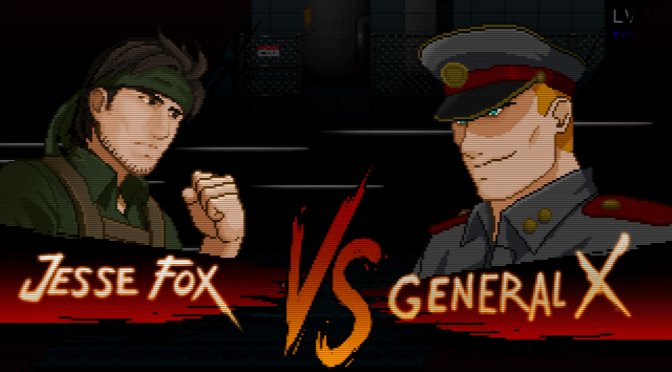 Versus Evil has announced that its Metal Gear Solid-inspired retro-style, 2D stealth/action game, UnMetal, will release on September 28th. In order to celebrate this announcement, the publisher also released a new trailer that you can find below.

Lastly, there is a demo that you can download from here.