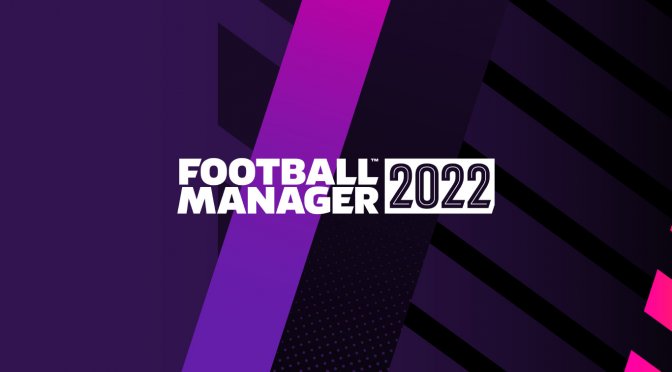 In Football Manager 2022, players will embark on a journey to the top of the game, meeting the objectives of your club’s hierarchy and the lofty expectations of the fans.

Players will scour the globe for undiscovered talent or build their squad from within. Additionally, they will be able to create a footballing identity for their players to buy into, with tactics and strategies designed to deliver success for your team on Matchday.