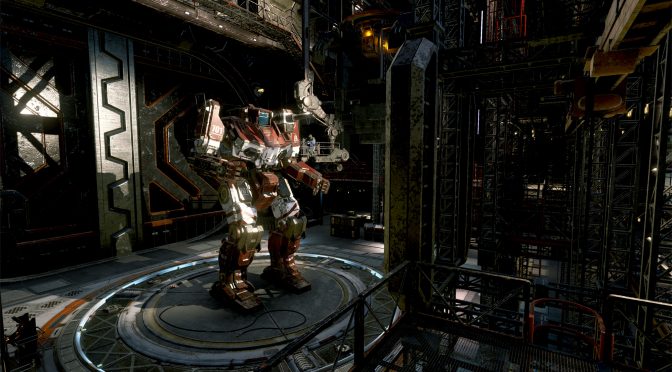 Featuring an advancing timeline starting in the year 3015, players will adopt the role of a green MechWarrior mercenary thrust into combat as the Third Succession War continues to fracture the Inner Sphere; the vast region of colonized space surrounding Earth. Victory, prestige, and profit will not only require skill on the battlefield, but in the maintenance and enhancement of your BattleMechs.