It appears that the first Ashes of the Singularity benchmarks for AMD’s new graphics card, the Radeon RX490, have appeared online. According to them, this new graphics card from AMD will be almost as fast as NVIDIA’s GTX1080.

AMD’s Radeon RX490 is said to to target 4K resolutions and be ideal for VR gaming, will be – most likely – powered by the Vega 10 architecture, and will be priced closely to NVIDIA’s GTX1080.

As always, we strongly suggest taking these results with a grain of salt. 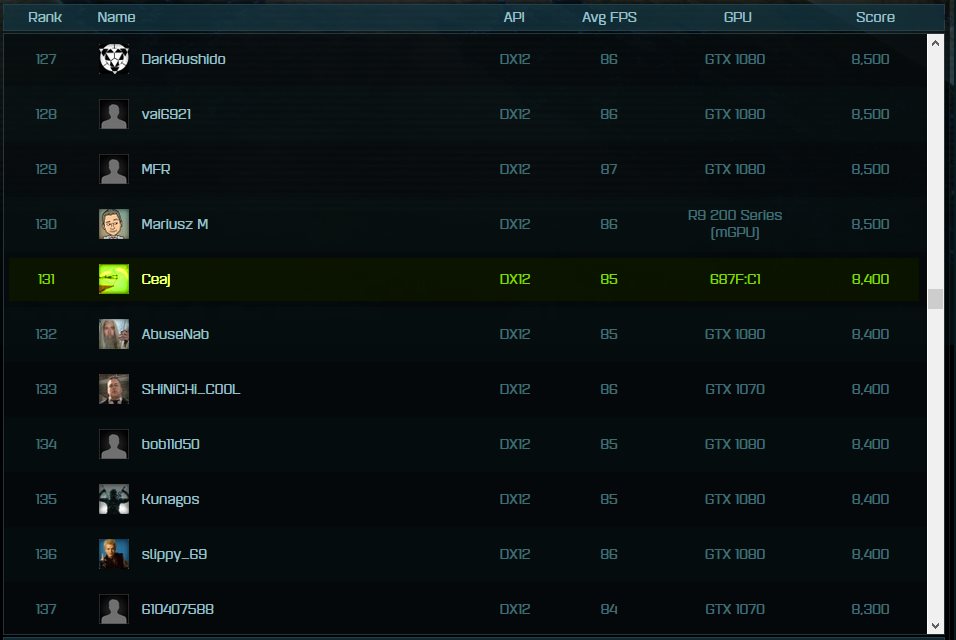 AMD will most likely release the Radeon RX490 in the first quarter of 2017.