Publisher Base Games and game developer BluBee Games are delighted to announce having signed a worldwide retail publishing deal for Iron Soul, an action packed 3rd person shooter. As its press release reads, Iron Soul aims to fuse the mechanics of platforming and shooting to set the stage for the ultimate battle between man and machine.

Base Games will bring Iron Soul to European retail stores in October 2013.

Here are the key features of Iron Soul:

* Mechanical Tales: 2 story-focused campaigns (Though more like 1.5) that tell the tale of one robot invasion as well as the strange interferences our hero and his mentor suffer from during their journey.

* Cunning Enemies: Uniquely designed enemies that can come from the sky, ground or even underground in the most robo-tacular fashion, forcing you to choose your weapon (And tactics) wisely.

* Combat Robo-tactic: More methodical players can use the free and non-sticky cover system while the crazier bot-slayers can go all in and run-n-gun their way through hostile territories.

* Fallen World: Various environments from outdoor valleys to underground military bases have come to life thanks to the power of UDK. The levers are fully optimized and hold many challenges and secrets.

* Crazy Voices: Full voice acting for all characters… excluding our main hero of course. After all, he is (allegedly) supposed to be a silent protagonist. 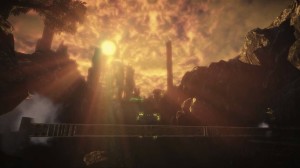 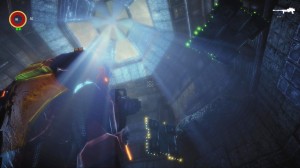 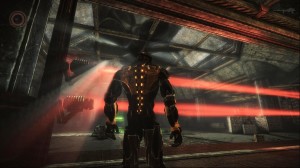 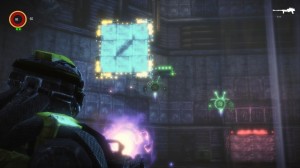 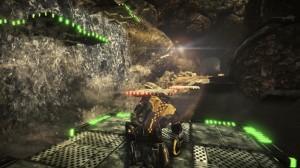