Set in a dystopian future, players will compete to literally stay alive against merciless adversaries in post-apocalyptic arenas around the world, each of them with a near endless array of life-terminating hazards and limb eviscerating death-traps.

Bloodbath will feature six different fighters, each with their own special ablities and weapons, as well as a variety of battle modes for a dynamic multplayer experience.

BloodBath will be available for PC and consoles in Autum 2013.

Enjoy the following screenshots and the game’s teaser trailer! 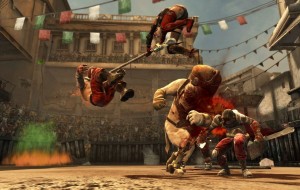 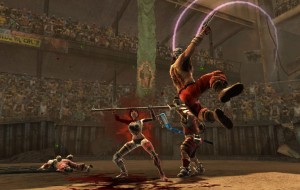 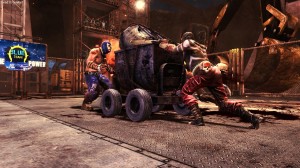 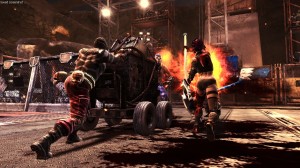 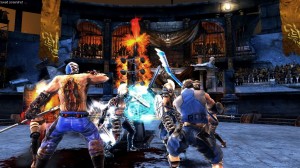 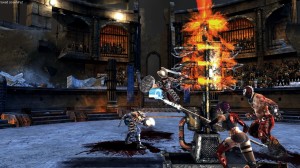 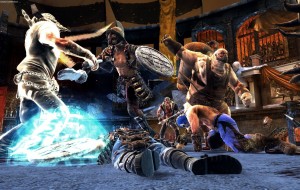