BioWare has unveiled today the cast for 2012’s first blockbuster game, Mass Effect 3. The ensemble will see the return of fan favorites, including Martin Sheen as the Illusive Man, Mark Meer and Jennifer Hale as Male and Female Shepard and will introduce Freddie Prinze, Jr. as James Vega, a marine who will help Commander Shepard take Earth back.

“We are absolutely thrilled with the passion and emotion the entire cast brought to their performances in Mass Effect 3. In a story where Earth and the entire galaxy are at war, we needed to take the performances to a level of dramatic power and intensity that we’ve never previously attempted. This extremely talented cast delivered.”

“I have always loved science fiction and I have always loved games and Mass Effect is really the first time both come together successfully. It is a completely immersive game where you really feel like you’re part of this journey inside this universe. It will make you think, you will care about the character you are playing, and you will care about the characters that you bring into battle with you.”

In Mass Effect 3, players will be thrust into an all-out galactic war to save the galaxy from an ancient alien race known only as the Reapers. Players will assume the role of Commander Shepard, a war-torn veteran who’s willing to do whatever it takes to eliminate this nearly unstoppable foe. With a team of elite, battle-hardened soldiers at your side, each player decides how they will take Earth back, from the weapons and abilities they utilize to the relationships they forge or break. Gamers can get their first taste of the galactic war when the Mass Effect 3 demo launches worldwide on February 14. 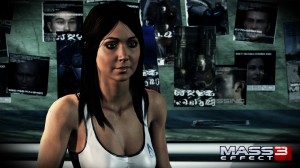 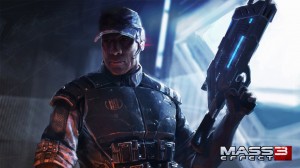 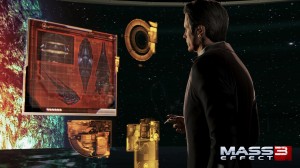 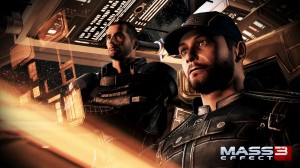 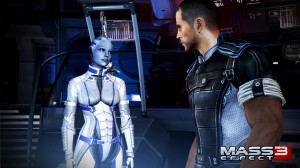 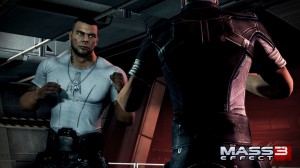