Deep Silver has released some brand new screenshots for their upcoming RPG, Risen 2: Dark Waters. Risen 2 is being developed by Piranha Bytes and features new gameplay elements that add to the diversity of Risen 2; for example, players can also use firearms now. And, being pirates, adventurers can also employ special new skills called Dirty Tricks, allowing them to confuse or attack enemies in combat. The game is currently slated for a 2012 release. Enjoy! 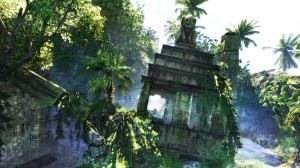 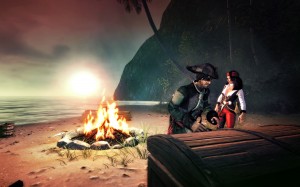 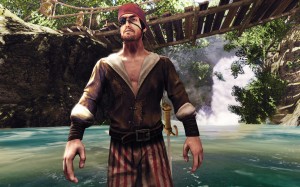 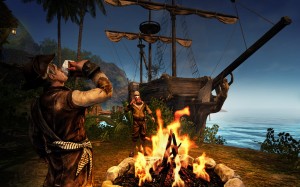 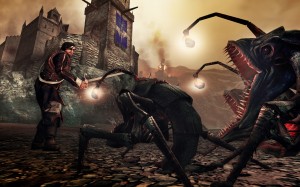 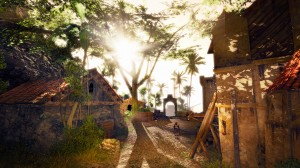 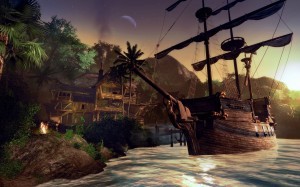