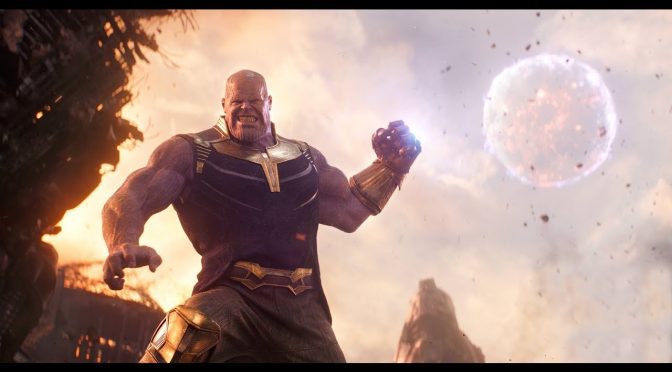 Talented modder ‘JulioNIB’, best known for his Hulk, Ghost Rider, Iron Man, Dragon Ball and Crysis mods for GTA V, is currently working on a brand new mod for Rockstar’s open-world game. This new mod will bring Marvel’s Thanos to it, alongside all of his Gauntlet powers.

Players will be able to create portals and teleport, jump really high, use his Gauntlet in order to shoot powerful beams and throw some meteors to enemies.

This mod has not been finished yet, however JulioNIB has released some video in order to showcase some of Thanos’ powers. We don’t have any ETA on when it will come out, however we’ll be sure to keep you posted.