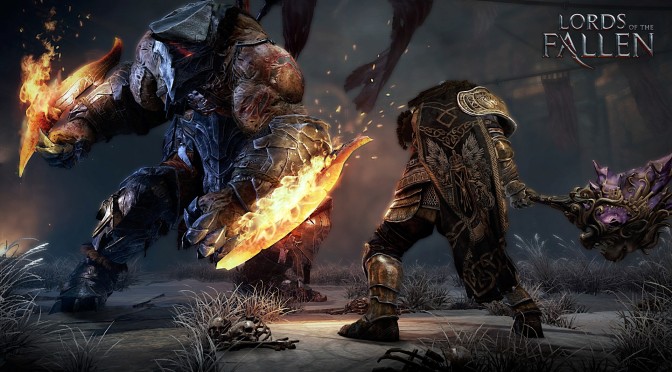 Square Enix announced today that Lords of the Fallen, CI Games’ next-generation action/role-playing game will hit retail on October 31st for PC, Xbox One and PS4.

In Lords of the Fallen, you are Harkyn, the best of the worst of humanity.

“A convicted criminal, Harkyn is given a chance for redemption. But just as the rulers of the world get close to finding a way to banish all evil from humans, an army of the long-ago defeated god attacks the human realm. Released from prison, Harkyn and his mentor, Kaslo, set out on a mission to stop the war.”

In his journey, Harkyn will forge strong alliances and face even stronger enemies. He will learn the true power of the Rhogar Lords – commanders of god’s army. He will even bring the battle to the Rhogar, travelling to the heart of the demonic dimension.

Lords of the Fallen is heavily inspired by the Dark Souls series, so it will be interesting to see whether it will be able to challenge it or not. 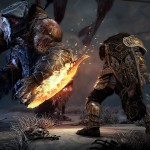 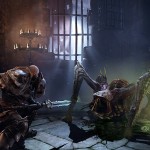