Almost Human has revealed that its indie old-school title, Legend of Grimrock, has sold over 600,000 copies, a number that suprised this small company and surpassed its expectations. As a bonus, the company revealed two screenshots from its upcoming new project, that looks like an expansion to Legend of Grimrock (or perhaps a sequel to it).

As the team wrote on the game’s official website:

“And to sum up the year, we’re now proud to announce that Legend of Grimrock has sold over 600.000 copies! We would’ve been happy with just one tenth of the sales numbers, so needless to say we’re very happy and the future of our company is secured for a long time.”

Legend of Grimrock is considered one of the biggest surprises of 2012 and we should also note that the game was the best seller for two weeks in Steam. What’s also great about the development team behind it is the fact that it implemented a special GUI for disabled gamers when a fan asked them for one. Now that’s the spirit. 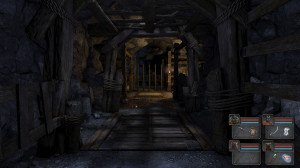 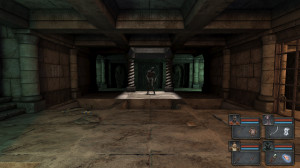