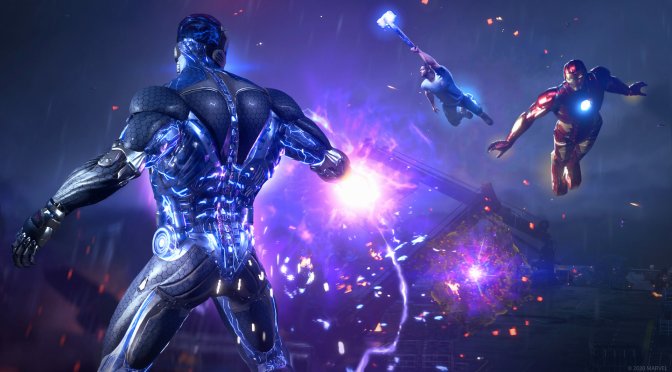 Last week, a couple of piracy groups have cracked numerous games using Denuvo. And, from the looks of it, the latest version of this anti-tamper tech is no longer safe. After all, Marvel’s Avengers and Mafia: Definitive Edition, two of the latest games that were using Denuvo, have been cracked.

In the past few months, a lot of publishers were able to keep their games safe from pirates (by using Denuvo). However, that won’t be the case unless Denuvo issues a brand new version of its anti-tamper tech.

Now while crackers have defeated this latest version of Denuvo, there are still some games with Denuvo that have not been cracked. F1 2020, Crysis Remastered, Star Wars: Squadrons, FIFA 21 and Tony Hawk’s Pro Skater 1+2 are some of them.

As always, we won’t allow any links to pirated content. We will also ban those that decide to share such links, so there is really no point sharing them!