Fatshark today announced that their upcoming squad based RPG KRATER heads into Beta testing. KRATER will be available on PC computers via Steam on June 12, 2012. A Mac version will be available in July. Those interested in playing the game can visit its official website, pick up the game today and get instant access to the alpha build.

“The Beta testing of KRATER begins today, and it’s exciting times with the release only weeks away. We will now allow people to explore a larger part of the KRATER and with the team management system in place, people can start to build a squad and switch in and out characters for different encounters, if you want to play the game all up to the release on June 12, 2012, you should visit the KRATER web shop.”

KRATER is a lush post-apocalyptic top down RPG and the base pillars are crafting, exploration and consequence. Consequence brings not only the ability for the characters to level up and improve themselves, but also permanent injuries and death.

Enjoy the following screenshots and trailer for it! 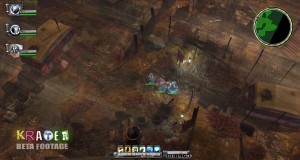 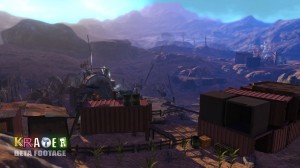 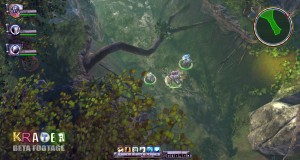 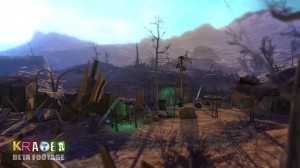 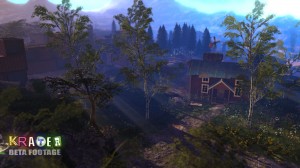