There are no microtransactions in #KingdomComeDeliverance

In addition, Warhorse Studios has released a new set of screenshots for its realistic open world RPG title. These new screenshots showcase some of the game’s environments and characters.

In Kingdom Come: Deliverance, players will follow the events after the death of Henry’s parents as he joins ranks with Sir Radzig to get the training he needs.

Kingdom Come: Deliverance will feature a huge and realistic open world, a non-linear story, a dynamic world and challenging battles. The game is powered by Crytek’s CRYENGINE and is currently planned for a February 13th release. 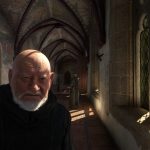 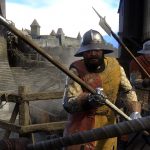 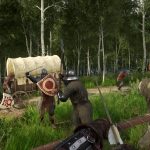 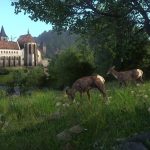