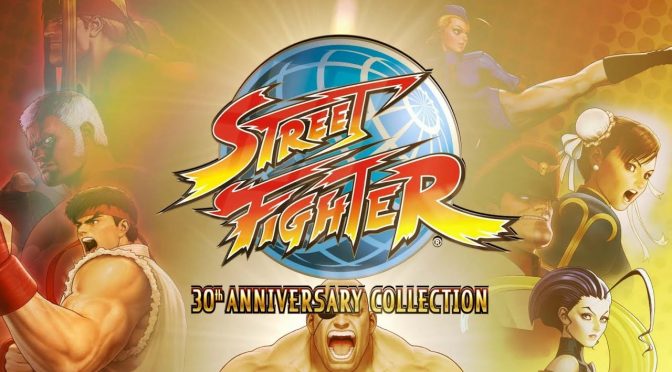 Capcom has just announced Street Fighter 30th Anniversary Collection. This new collection features 12 Street Fighter games and will release in May 2018. In order to celebrate this announcement, Capcom also released a trailer dedicated to this collection that you can watch below.