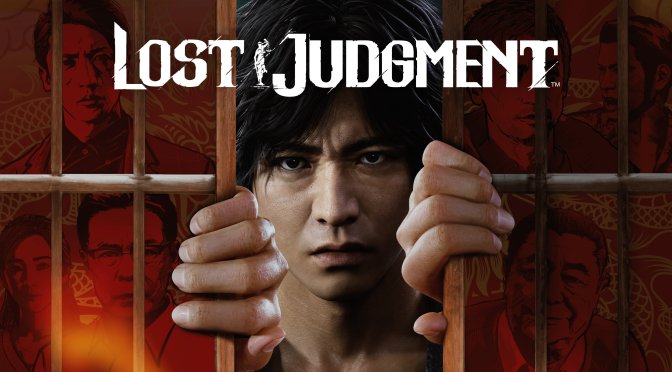 Ryu Ga Gotoku Studio has released a new patch for Judgment and Lost Judgment that adds support for AMD FSR 2.1. AMD FSR 2.1 is the latest version of AMD’s upscaling tech, which aims to improve image quality and performance over its previous 2.0 version. 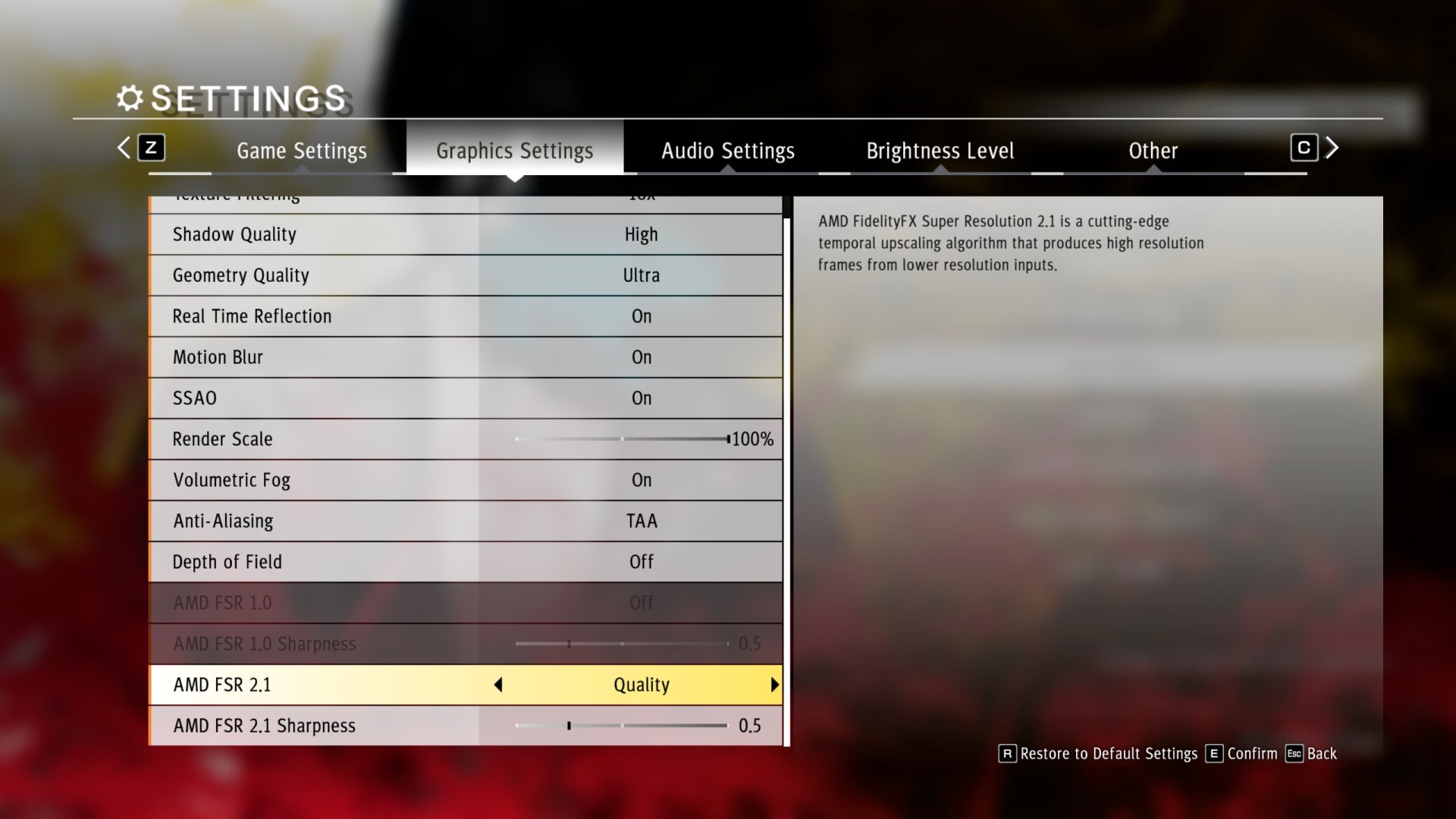 Now the bad news here is that the DLSS Mod does no longer work. The games now crash upon launching them when this mod is installed. I also don’t know whether its modder will be able to release a new version that is compatible with FSR 2.1.

Since the mod is no longer usable, we sadly can’t provide a comparison between DLSS 2 and FSR 2.1. From what I could see, FSR 2.1 can match the visual quality of DLSS 2. Since I don’t have any comparison screenshots, I can’t be 100% certain though. However, I can say that FSR 2.1 looks way better than FSR 2.0.

With FSR 2.0, there was a lot of aliasing on the hair of all characters. You could easily notice this during cut-scenes. With FSR 2.1, there is less aliasing on hair and that’s a great thing for all those interested in using it.

As always, Steam will apply these patches the next time you launch their clients. Ryu Ga Gotoku Studio has not shared any changelog for these patches as of yet!