After releasing its highly anticipated 3.0 version of his mod, MaLDo is hard at work again with the upcoming 3.0c version of MaLDoHD Mod. Although we don’t have any release date yet for it, MaLDo released some new comparison shots that can be viewed after the jump. As always, MaLDo has outdone himself and proves that a good set of textures can really make the difference. So Crytek, take notes from this modder. As always, Crysis 2 vanilla is on the left whereas Crysis 2 modded is on the right. Enjoy everyone! 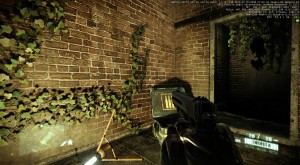 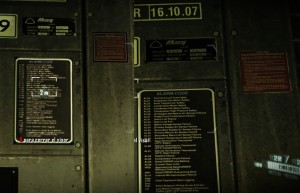