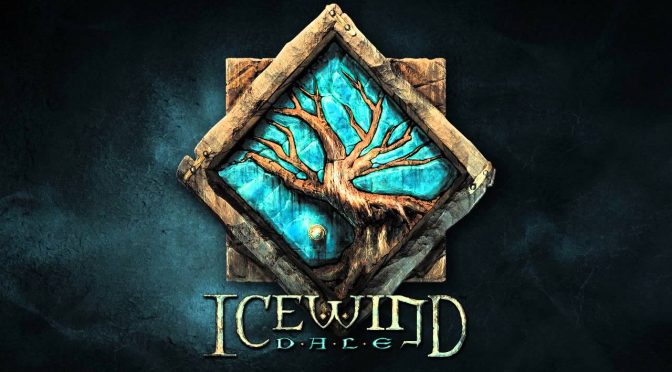 Alyx has just released a demo version of the Icewind Dale total conversion mod for Temple of the Elemental Evil. This mod requires installations of both ToEE and Icewind Dale, as well as the Co8 modpack (mostly for the Temple Frontend) to activate.

And here is how you can install it: