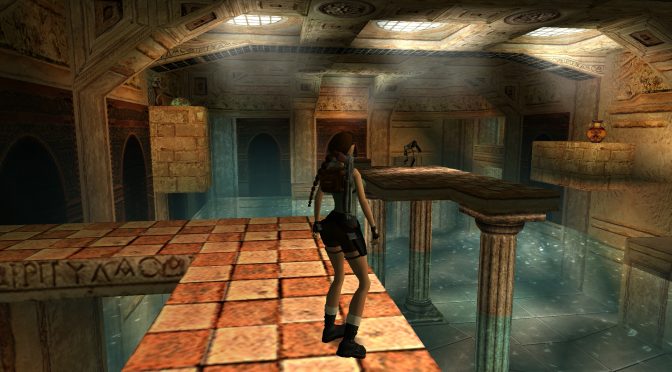 Tomb Raider fans, here is something for you today. A team of modders is currently working on a fan remaster for Tomb Raider: The Last Revelation. Although this project is still in early development, the team released the first screenshots that can be viewed below.

The team will reveal more details in the coming months, so stay tuned for more. Until then, enjoy the following comparison screenshots between the remastered (early WIP version) and the original version of Tomb Raider: The Last Revelation!